"When we go to therapy, what if we focused on the good instead of the bad?" Of all the highly insightful things Dr. Deepika Chopra—a professional psychologist and self-described "optimism doctor™"—talks about during a Friday morning speaker session at Ritual's Los Angeles showroom, this seems like a pretty simple ask. But I find myself continuing to chew it over in the days after the event, until I'm voicing it aloud to my own therapist the following week. "When things are going well in my life, why do these sessions seem so much harder?" I ask.

The answer isn't actually all that complicated—and it's a reflection of why we need more voices like Chopra's to show us that we're all capable of optimism. We're just not used to it: When we've embraced a pattern of moving through hardship—especially in a world that seems more precarious than ever—seeing the good can feel almost foreign or uncomfortable. The irony? "Someone who sees obstacles and roadblocks and knows they have the power to overcome is an optimist," says Chopra. In other words, many of us are already there—we're just not used to identifying as such.

But that's Chopra's mission—not to transform her clients and her followers, but to unlock a mindset that's probably already glimmering beneath the surface. And since she noted during that conversation that small but meaningful habits can help foster this paradigm shift, it only felt right to keep it going by asking how she starts her mornings on the right note. 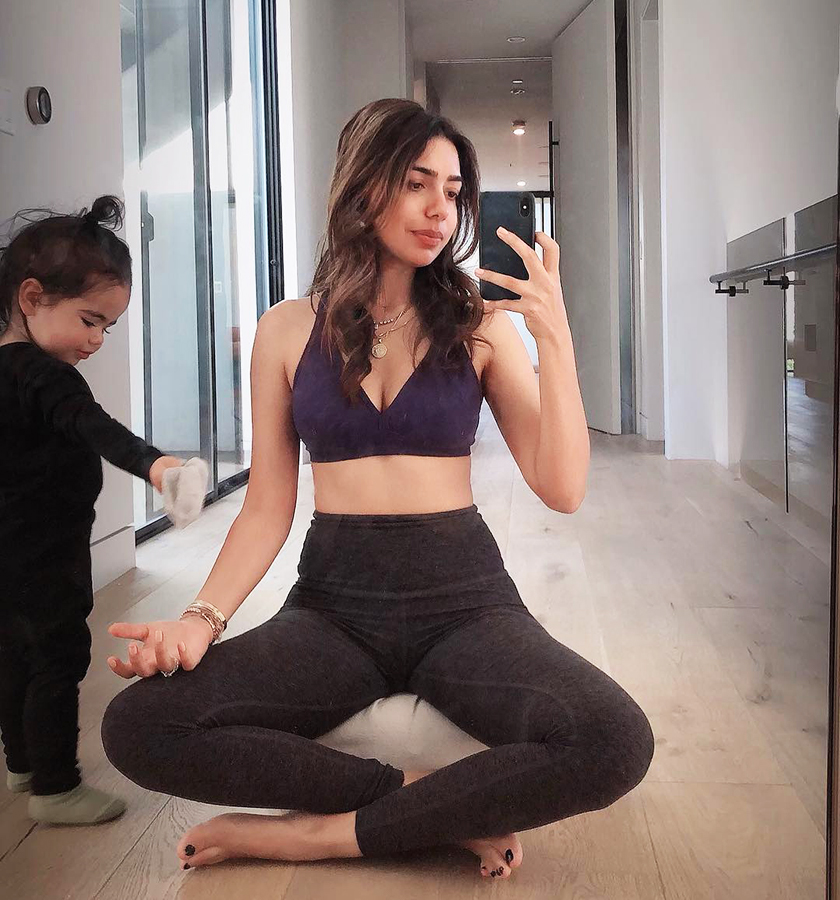 On making over my morning routine:

"I used to find the mornings rushed and stressful, mainly because I used to be the type of person that would sleep in as much as I could (and then even a bit more than that), and then I would be in a mad rush to get out of the door. Since becoming a mother, I have made an effort to mindfully curate my mornings as this can sometimes be the only part of the day I get some solo time. My mornings are now the most peaceful and stress free part of my day, and that is all by intentional design. I wake up a bit before my son and I spend that extra time awake in bed. This short amount of time with absolutely nothing to do or nowhere to go but just be under my covers and enjoying the morning light is literally crucial to my day!

"I then spend a small amount of time setting some intentions for the day before I practice one of my own five-minute meditation visualizations. I’ve heard that you aren’t 'supposed' to meditate in bed, but, I absolutely meditate in bed and I believe meditating is a personal practice and there really shouldn’t be any shoulds or should nots. After meditating, I get out of bed, put my favorite robe on and go downstairs to have my daily hot water with lemon and spend 10 minutes or so answering a couple emails or catching up on some research or the news." 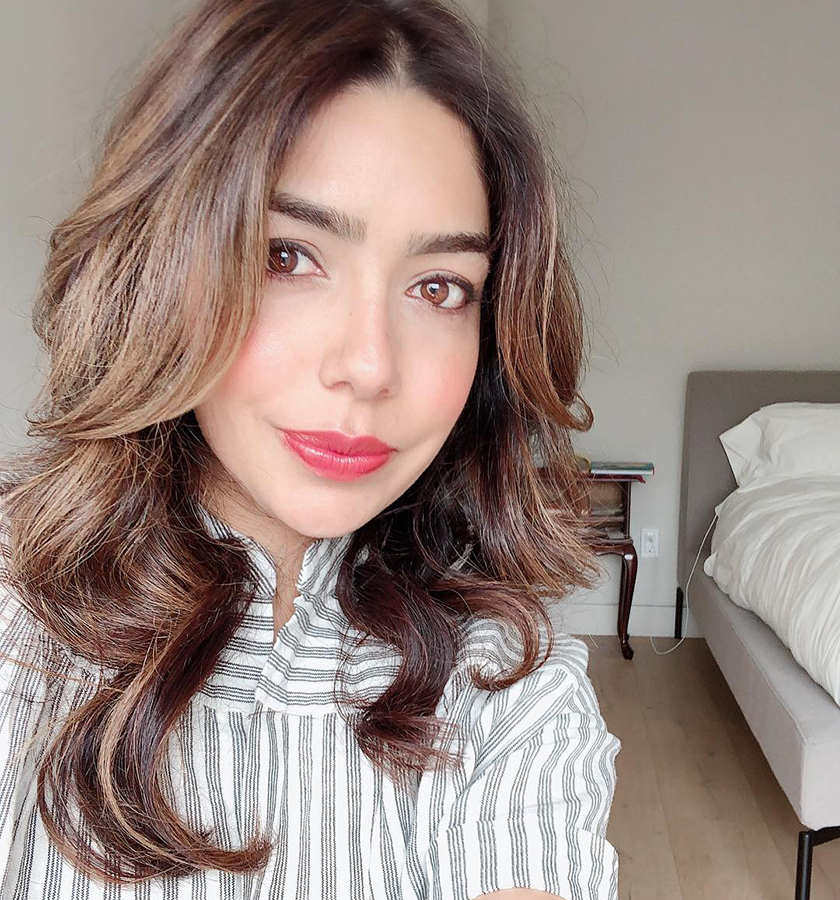 After baby wakes up, my morning isn't so curated. (And that's okay.)

"My son wakes up around 8:30 am and I either crawl into his crib (he has been asking me to do this lately, ha!) and we have a short cuddle or my husband goes and gets my son before he heads out to the office. Then my son and I sit up in bed and read a couple books before breakfast—and then, the day really begins and no part of it is intentionally curated in that same way. Whatever happens, happens —maybe that includes having my son’s breakfast all over my face (because just yesterday morning he thought it would be fun to use yogurt like we use sunblock), or maybe I might be stuck in traffic, or running around just about late everywhere on a specific day. But the point is that if I have done my earliest morning rituals, I feel mostly set for the day—whatever it may bring!"

Research shows that your mood in the morning affects your mood for the rest of the day.

"Research also shows that the more positive our mood, the more productive we are. I am a really big advocate of helping my clients—and myself—come up with positive morning rituals. Rituals help ground us. They keep us close to our values and give us something positive to look forward to—all things that help to cultivate happiness and the morning can be such an effective time of day to begin with all of this."

"I have five I try to revisit every morning:

"I treasure these morning rituals because they are each attached to a significant personal value, each one inspires personal happiness, each one connects me to myself or my family and by practicing each of them I know I have set myself up for a more enjoyable and productive day ahead."